Winners to be announced in March. 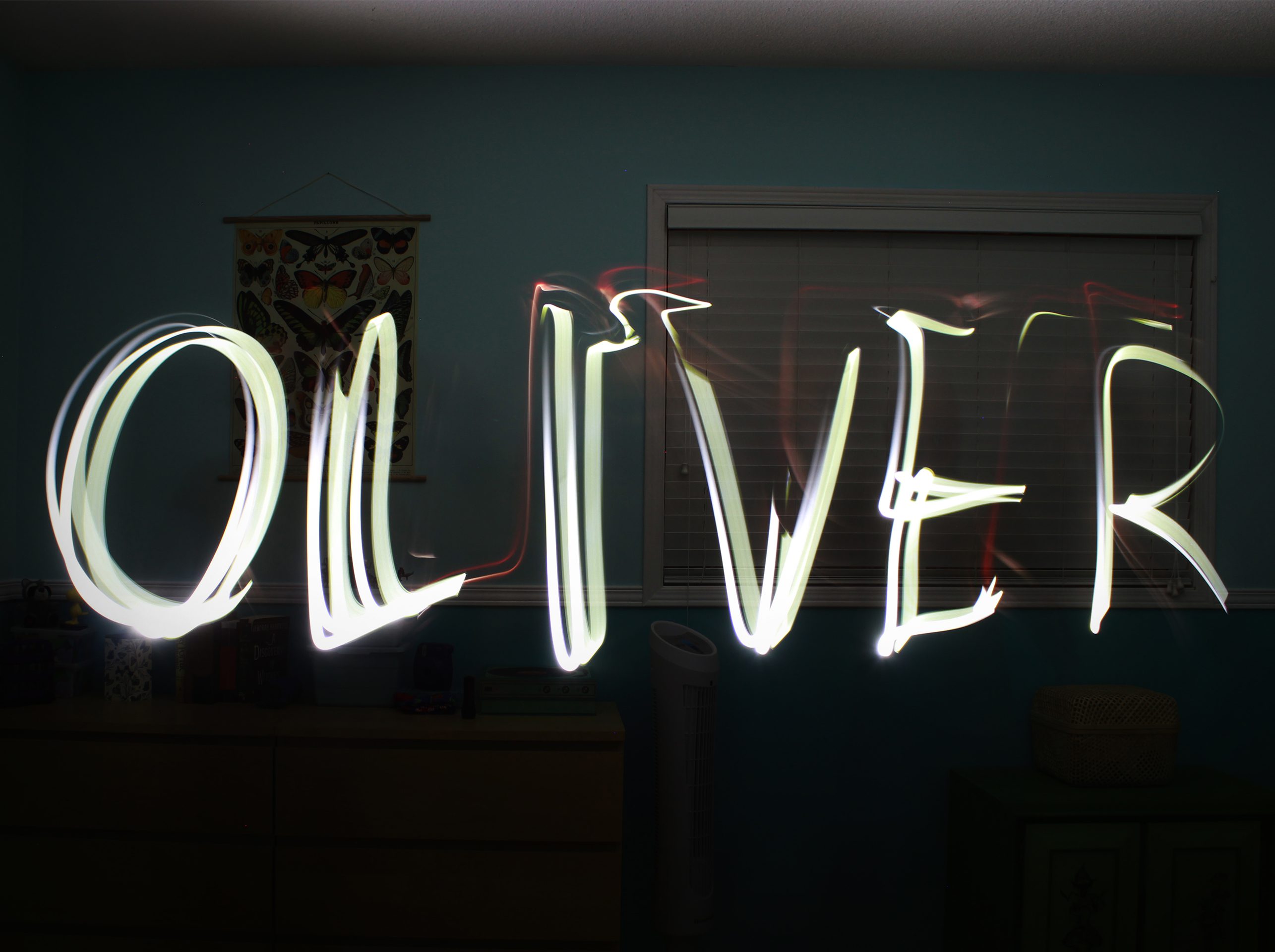 Adam & Eve/DDB will face off against seven other top creative agencies in the battle to retain its title as Campaign’s UK Advertising Agency of the Year.

Manning Gottlieb OMD will also be aiming to repeat its success last year when it was named Media Agency of the Year. The shop is up against Omnicom stablemates OMD UK and PHD UK, as well as Essence, Goodstuff, M/SIX, MediaCom UK and Zenith.

This year’s awards cover a turbulent 12 months when the fall-out from the coronavirus pandemic rocked the ad industry. In each category, the shortlist has been chosen by a panel of top marketers, with a second round of judging chaired by Benjamin Braun, chief marketing officer of Samsung in Europe.

For Digital Innovation Agency of the Year, last year’s winner AnalogFolk is competing with Gravity Road, MediaMonks, Oliver, R/GA London and We Are Social.

In the Customer Engagement Agency of the Year, Wunderman Thompson is defending its title against Merkle, MRM, Oliver and Rapp.

Lively Worldwide, Momentum Worldwide, Smyle, XYZ and last year’s winner, Amplify, have been shortlisted for the Brand Experience Agency of the Year category.

For Integrated Marketing Agency of the Year, Manifest, Merkle, Ogilvy UK, Stein IAS, The & Partnership UK and VCCP have been shortlisted.

Croud and Merkle will go head-to-head in the final round of judging for the Performance Marketing Agency category; while the judges have shortlisted Hill & Knowlton Strategies, Taylor Herring, The Romans, Tin Man and W Communications for PR Agency of the Year.

Campaign also runs Agency of the Year in Asia-Pacific and the United States and entries are open for its expanded global scheme, the Global Agency of the Year Awards, which takes place later this spring.
Shortlists for people categories

The shortlists for the Head of Agency of the Year across customer engagement, experience and digital will be announced on 10 March.

The finalists for the EMEA Strategic Planner and Digital Network of the Year will also be announced on 10 March.

The 10 most innovative companies in advertising