The agency defied the doubters delivering a raft of effective work for clients across the year. 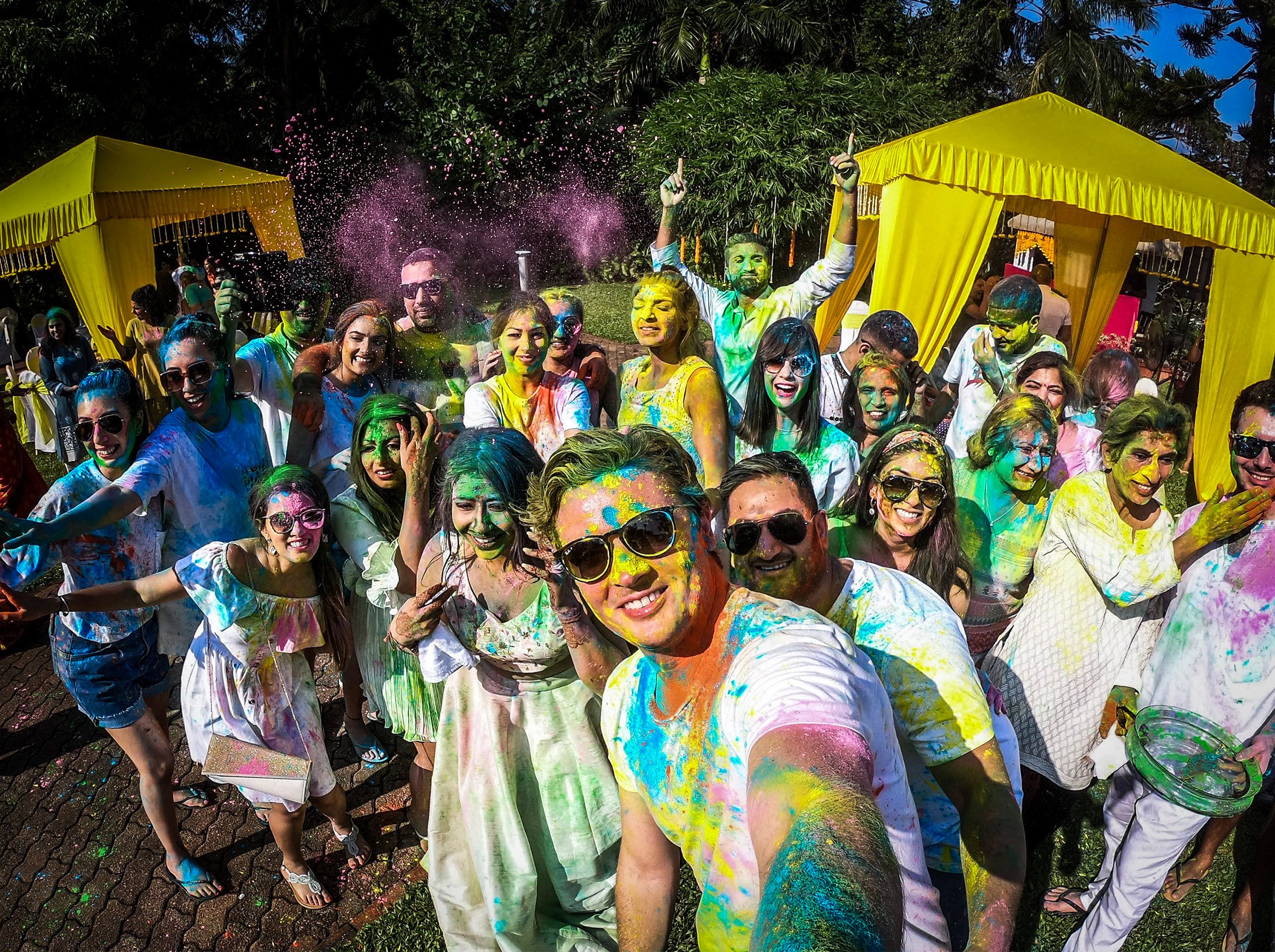 Oliver’s in-house agency-building model has long had its critics. When lockdown came into effect and that “house” became people’s homes instead of clients’ offices, a challenging year for the industry could have got far tougher for Oliver. But, with 2020 forcing brands to delve deeper into digital, Oliver responded strongly by focusing its efforts on delivering its most effective work to date, demonstrating in more ways than one the difference between being on-site with a brand, and being part of a brand’s operational ecosystem.

The agency delivered more than 80,000 individual pieces of content in 2020. These featured Lynx’s best performing work of the decade, and a campaign for Unilever deodorant brand Rexona (Sure), which encouraged nine million people across 25 countries to improve their physical and mental wellbeing.

Judges described Oliver’s performance as one that “truly flourished in 2020”.

What being pregnant and starting a new job taught me about equity and inclusion...
Scroll to top