In-housing is here to stay and growing

As digital communications have become more central to the way that companies do business since the pandemic, it makes sense for brands to invest in their own capabilities – whether external agencies like it or not. A view from Gideon Spanier. 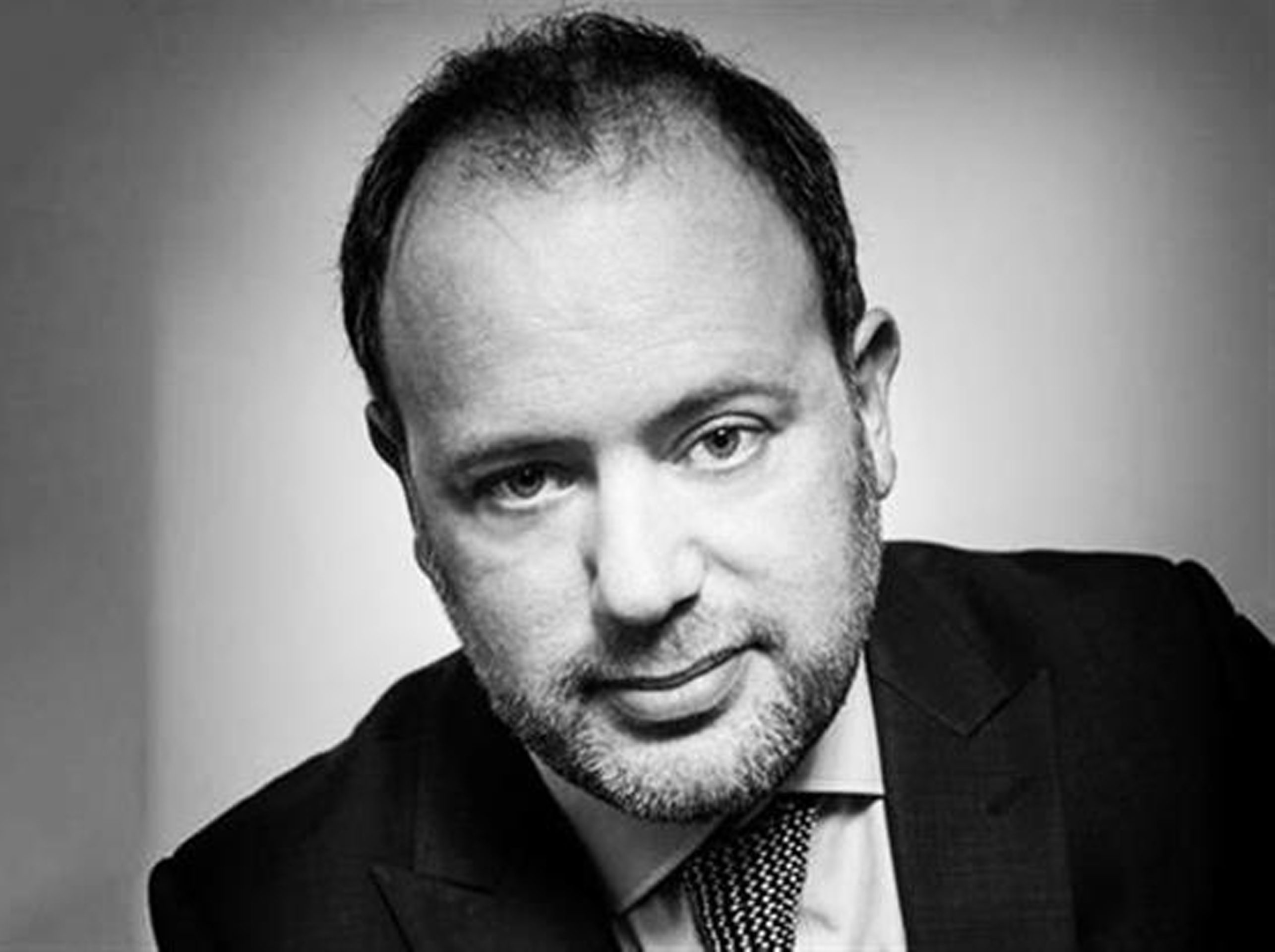 In-housing is on the rise and external agencies are worried. Lloyds Banking Group, Marks & Spencer and PepsiCo are among the brands that have brought some advertising or marketing services in-house in recent months.

These advertisers are motivated by a mixture of reasons: saving money, moving faster, creating higher volumes of content and bringing marketing closer to the heart of their business and to their first-party data. Plus self-serve tools make it easier to buy direct from media platforms.

There are lots of flavours of in-housing. It could involve an internal client team, an on-site agency populated by external staff in the client’s office or a hybrid that combines a mix of client and agency people.

Typically, most in-housing work is lower-funnel, fast-turnaround digital production, rather than high-value strategic or big brand work. That holds little appeal for one agency chief, who says: “It would be like using racehorses to do the donkey rides at the local village fete.”

But many leaders don’t share that bravado. The pandemic has been tough and, although a lot of agencies have seen their client satisfaction scores go up, many clients have experimented and cut costs.

In theory, LBG’s recent decision to set up Beehive, a 30-strong, in-house creative agency, to create up to 9,000 pieces of customer communications a year fits into the bucket of low-funnel work. Richard Warren, the bank’s director of marketing communications, admitted cost savings were a catalyst and stressed its retained ad agencies were unaffected. Adam & Eve/DDB and New Commercial Arts are “beyond compare” when it comes to broadcast brand advertising, he said.

But Warren caused a frisson when he said LBG’s team has already shown during Covid that it can produce more “empathetic”, quality work and “we think we can do that much better in-house than working with agencies” – at least for customer comms. “No-one can write in ad agencies any more,” he added – a provocative claim, given that he used to run ad agencies.

M&S Food is trying something more radical. It has set up an in-house team to handle the creation and production of all advertising assets. The retailer has ended its retained relationship with Grey London in favour of project work and is “partnering with the very best creative talent from across the industry”. M&S didn’t mention savings but has been looking to cut costs.

There are lots of caveats about in-housing, particularly around attracting and retaining talent and encouraging creative excellence and risk-taking and avoiding corporate “capture”. But as digital communications and customer experience become more central to the way that companies do business, it makes sense for brands to invest in their own capabilities and bring them closer.

Since Vodafone brought some of its digital media-buying in-house in 2018, it has led to more integration and greater “speed and learning”, according to Anne Stilling, global director of brand and media, who explains how her internal teams have “more proximity to the data and digital ‘workbenches’”. Vodafone has seen the “quality” go up and costs come down but demand has also risen because of the “explosion” in the volume of customised messaging, Stilling added.

All of which shows in-housing is not only here to stay but also likely to grow. Pete Markey, chief marketing officer of Boots, who has overseen a number of in-house agency operations, including at TSB, suggests external agencies have a choice: “Either they lean in to that in-house model and co-locate or set up a dedicated unit – or they find a way to differentiate and make that more appealing with the right speed, cost and quality. If an agency can prove that, that’s a strong selling point.”

These are challenging times for agencies as they must adapt. But the School Reports issue of Campaign, in which this column appears, is also a reminder that the sector brims over with entrepreneurial, inventive and dedicated people – many of whom will still be at the helm of their agency long after the CMO has moved house to their next role.