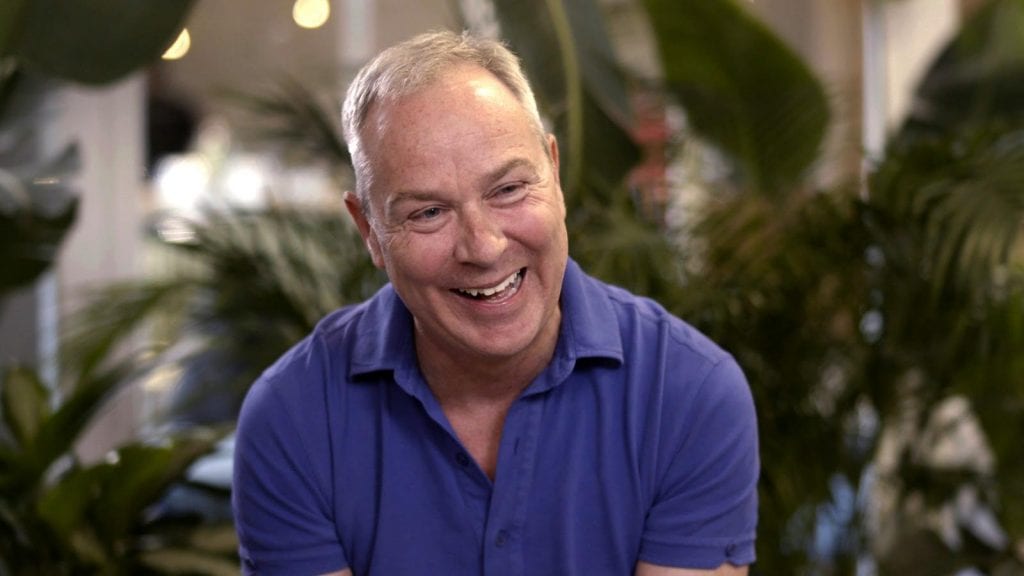 You & Mr Jones styles itself as the first ‘brandtech’ group. It was founded by former Havas CEO David Jones in 2015 and recently raised a further $260m, valuing it at $1.36bn. Its businesses include in-house agency specialist Oliver and Gravity Road. It is investing $300m in You & Mr Jones Media.

The company says You & Mr Jones Media will “put brands back in control of their media, putting it at the heart of their businesses, empowering them through transparency, technology, and in-housing.”

Emery, who was at WPP’s Mindshare for 23 years, says: “We will make media the most creative, trusted and dynamic business to work in across everything from Marvel to Amazon, WeChat to Pinduoduo and Discord to Shopify.

“Media is a fantastic business to be in and I am delighted to be joining You & Mr Jones who have the rare ambition to make that happen and put clients back in control, making media as it should be, different, fun, inventive and a key source of client growth.”

You & Mr Jones founder Jones says: “We’ve built the clear global market leader in terms of its ability to deliver enterprise level technology marketing solutions to the world’s largest brands. We grew 27 per cent organically in 2020, significantly outperforming both the old legacy players and the new brandtech groups. To date, we’ve done that focusing on content and data.

“We now intend to bring the same brandtech disruption to the media industry. Nick is a brilliant talent who knows exactly how to create a new model digital media company unencumbered by legacy, and we have more than $300m at our disposal to go and build that.”

Media has long been the obvious next step for You & Mr Jones and Emery is an acknowledged industry heavyweight. The group now has a global reach and is vying with Sir Martin Sorrell’s S4 Capital for leadership of the new wave of tech-forcused agencies.

This article originally appeared in https://www.moreaboutadvertising.com/.

The Demise of the Third-party Cookie | OLIVER
Scroll to top