The charity Bloody Good Period, who provide period products to refugees, asylum seekers and those who otherwise wouldn’t be able to afford or access them, is on a mission to end period shame with a new enriching campaign with which they are trying to kick start conversations and raise awareness around period stigma.

Unbelievably, there is still huge taboo attached to periods, despite it being a natural and normal biological function. This is compounded for many by an inability to freely access or afford period products when they need them.

So, the #NoShameHere campaign aims to remove the secrecy and shame which surrounds periods with the release of this film, created by the agency Mother London in partnership with Strange Beast production studio. Following the period experiences of a diverse group of people who menstruate, the film is upbeat, open and celebratory. The CeCe Peniston classic song “Finally” -now named “Typically”- features updated lyrics to bring home period realities. 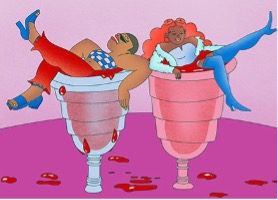 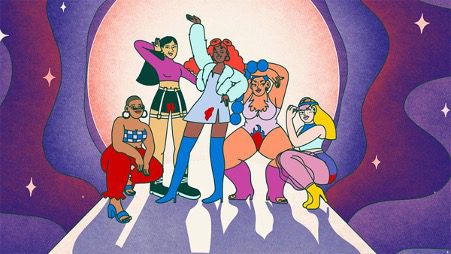 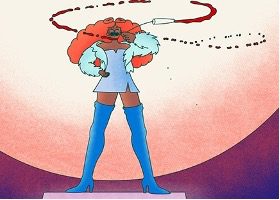