Stop confusing BLM and D&I. They are not the same thing

Businesses are missing their opportunity to change. 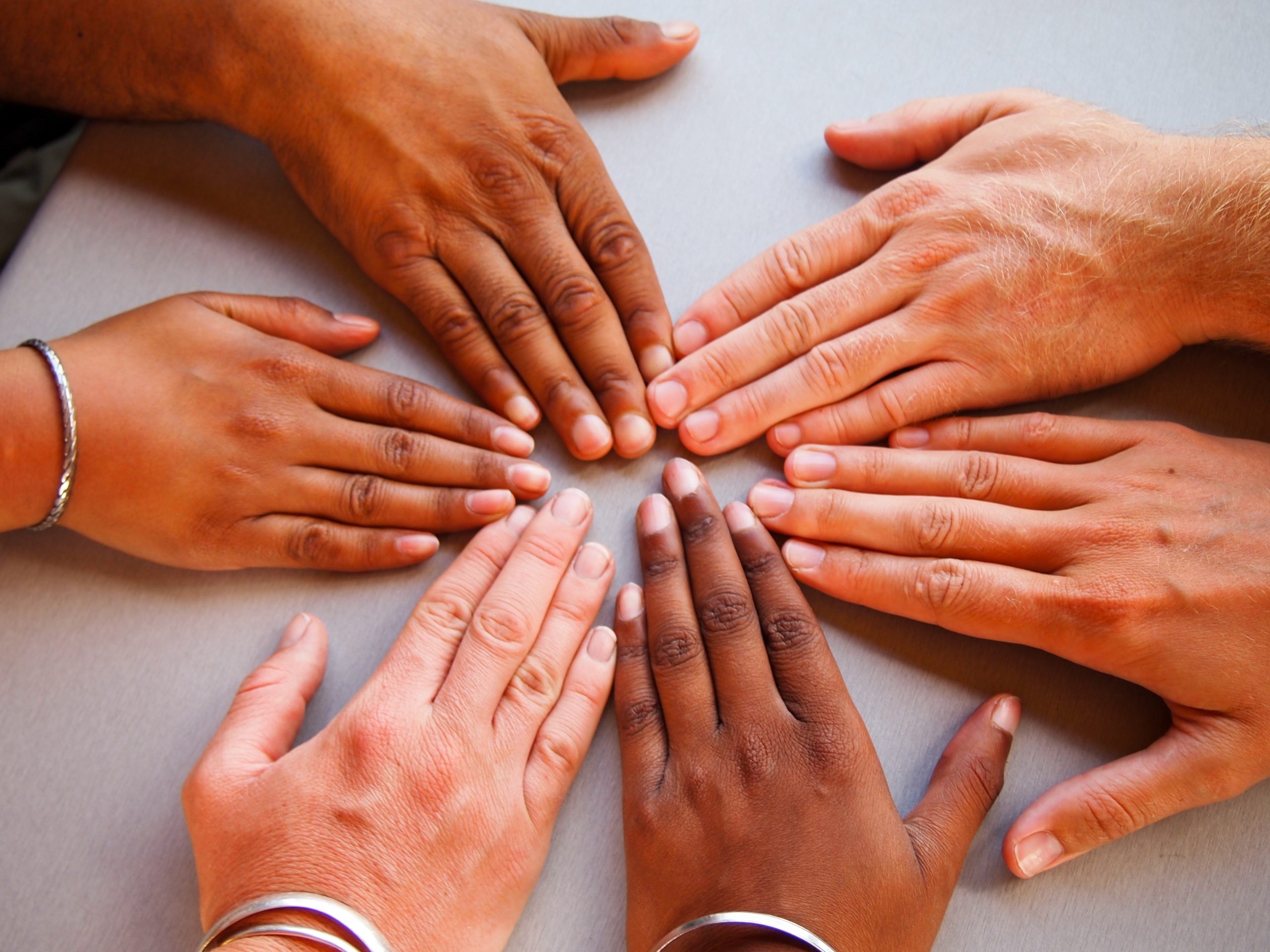 “In the weeks that have followed George Floyd’s death, many people have taken action, whether by educating themselves on racial inequality, protesting or calling out discrimination in their places of work. Businesses, too, have rightly renounced racism, even asking for help from the black community so that they can become actively anti-racist workplaces.

But, as time goes on, a change in dialogue is starting to emerge. And it concerns me.

Businesses are starting to talk less in terms of Black Lives Matter and more in terms of diversity and inclusion, as if retreating to a safe space where the subject of racism is more palatable somehow.

D&I cannot become a hiding place for BLM (or any movement that deals with issues of race). Racism needs to be called out. If we mask it as another D&I initiative, we excuse ourselves from doing the hard work that’s needed; BLM gets diluted into something we’re comfortable with and we put our commitment to change at risk.”

Why confusing D&I and BLM is a mistake

“Let’s boil it down.

D&I is critical. It gives us ways to recruit, welcome and include people regardless of socioeconomic background, neurodiversity, age, gender, sexual orientation, disability, race, religion etc. It’s non-specific and often a matter of pride for organisations that do it well.

BLM, on the other hand, is about systemic racism and inequality – specifically, the exclusion of black people from benefiting from opportunities that are afforded to others. It calls for more support for those who are under-represented, unsupported and underserved more often (racial equity), so that they can finally get ahead.

To really illustrate the difference, think again to Floyd. He died because of racism, not because there was a lack of diversity in his neighbourhood.

In a business context, organisations don’t lose out on amazing black talent because of a lack of D&I initiatives. They lose out because of unconscious racism, biases and systems that hold the talent back.

In most cases, D&I isn’t mature enough yet to tackle the roots of racism and inequality. D&I has proven to be most successful when establishing 50/50 gender splits across departments or recruiting with the pay gap in mind or getting people to adopt non-white catch-alls like “”BAME”” to improve “”ethnic minority”” representation (which, unsurprisingly, fell to just 12% in our industry in 2019 due to a lack of appeal).

While D&I is doing extremely important work, it needs to become more woke and more honest if it’s going to be the go-to place for race. And with BLM so new to the agenda, we will need to dedicate the time to get it right. ”

“That doesn’t mean that we become passive bystanders in the meantime. We need to move to a braver path than the one we’re currently on. We need to shape a new race-specific programme with a new business language.

Before any quotas are set, the first step is showing your business what it can’t see.

Discover whether the business is really ready to receive, nurture and accelerate black talent. Is it ready to see more black people in senior roles (rather than project them into subordinate positions, as would feel more familiar to most businesses)? Is it challenging recruitment processes to ensure it finds the right person for the team, not just the role (ie a diverse candidate if the team is currently all white)? Are leaders aware of their own tilts, which could block a black candidate’s success, such as deeming them of lesser ability, harder to manage or some other nonsense?

The second is enrolling a team of real race activists to manage the BLM conversation. We can’t have ambulance chasers and D&I moderators solely leading the racism conversation. While trained in delivering diversity programmes, they’re not the activists who will make us accountable or shape authentically anti-racist organisations, because it hasn’t been their life or their experience. Only real activists hold the passion for this new agenda, which, let’s face it, wasn’t on the D&I radar until a month ago.

And, finally, every leader has to start punching holes through the racist systems that still exist and that are causing pain to millions of people. We’ve all been complicit in “”saving the bigger conversation of race”” for another time – even me, a black female people director! Scared of rocking the boat, appearing aggressive or like a broken record, I’ve avoided being vulnerable among white colleagues.

As the only black person in the room, it’s hard to step into these discussions. As a white person in the room, these discussions are also hard to hear. People can’t always see how they’ve been passive players in non-equal systems or – even harder – share their own biases with others openly. We need more courage on both sides in order to get a programme that really meets the needs of our people and our wider community. ”

The first test of many

“With more than 20% of our new hires coming from black or under-represented groups, Oliver outshines most companies for its diversity (yet still with work to do, particularly in senior management). However, in the three years I’ve worked here, this is the first time that issues affecting black people have been so loud in our industry. Cognisant of the fact that most businesses have mostly white employees, we’ve listened wholeheartedly to the confusion, anger and upset that our people have felt, triggered by the death of a single black man in Minneapolis.

We do so much to support our employees and yet the question that came up time and time again was: “”Are we doing enough?”” Sadly, I don’t think many companies can answer “”yes”” to that question yet. But we will.

BLM offers a fresh lens on our organisations; an opportunity, not a threat. Intuitively, we know that diverse businesses are better-performing businesses, making the confusion between BLM and D&I seem like a minor point. But getting this right today is the first test of many in our journey towards lasting change. We have to catch things as they happen so that we can know what to do. Now is not the time to overlook these crucial stepping stones to deeper structural change. ”

In-housing: The Solution, Not the Trend | OLIVER
Scroll to top